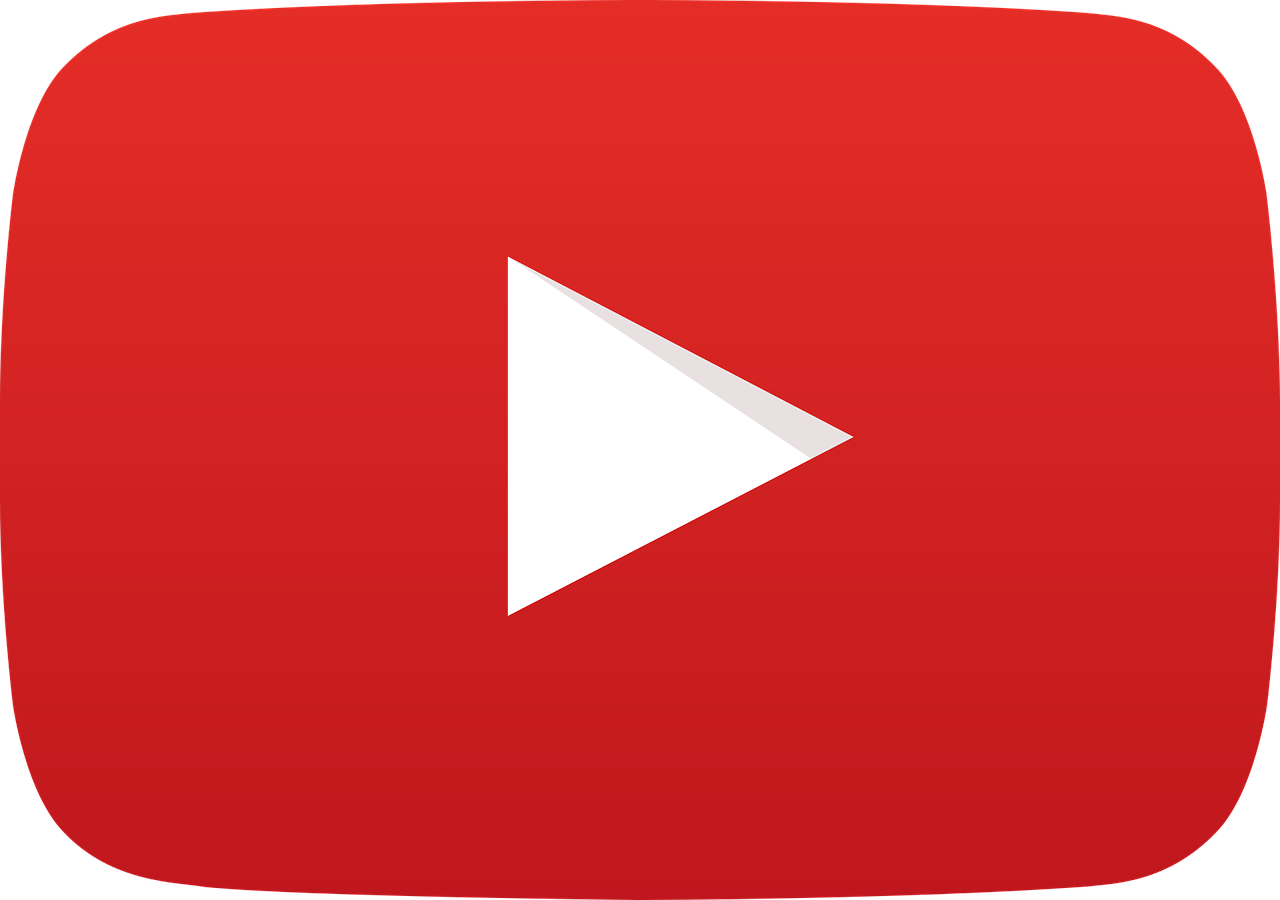 In today’s world of internet, every person has multiple options available in whatever they do, whether it be shopping, reading books, watching videos or movies online.

We, humans, tend to trust the recommendations given to us by our friends or family members. Similarly, in this digital age, anything we do online such as shopping, watching videos or movies, etc. utilizes a recommendation algorithm to create a positive impact on the user experience which would ultimately result in improved revenues.

Recommendation engines are simply data filtering tools that use the most powerful machine learning recommendation algorithms to recommend the most relevant items to a user.

The current recommendation system of YouTube works in a way that it compiles a shortlist of a few hundred videos by figuring out the videos that would match the topic and have similar features of the video being watched currently.

The system then ranks the list as per user’s preferences which it learns by keeping track of and feeding all the clicks, likes, shares, subscriptions made by the user into a machine learning algorithm. YouTube then populates the recommendations sidebar using the list generated by the recommendation system.

In past years, YouTube’s recommendation system has faced a lot of criticism because the algorithm is optimized in a way that it offers videos to users which are similar to what they have already liked or watched.

This strengthens their preexisting beliefs without allowing exposure to other content. Researchers found that YouTube’s algorithms created an isolated far-right community, pushed users toward videos of children, and promoted misinformation

YouTube then made an announcement publicly stating that it is trying to minimize the amplification of extreme content.

However, a recent paper published by Google, the owner of YouTube tells us a completely different story stating that the video platform is working on building a newer recommendation algorithm that would recommend even more targeted content to the users in order to have increased engagement.

The paper discusses the proposed updates the researchers are working on to have much-targeted recommendations on YouTube and resolve the issues being faced presently.

One of the issues the researchers have figured out is the “implicit bias” which refers to the way recommendations can affect user behavior making it hard to know if the video was clicked by the user because they liked it or because it was amongst the highly recommended list of videos.

Implicit bias can over a period push users away from the videos they want to watch. Thus, to reduce implicit bias, researchers have suggested a tweak to the already existing recommendation algorithm. The tweak is, the videos presented at the top of the recommendation’s sidebar are given less weight, and the videos deep down in ranking are given high weight when fed to the machine learning algorithm.

Algotransparency has built a project that aims to see which information the YouTube algorithm responsible for getting 700,000,000 hours of watch time a day is showing to its users.

The steps this company is following to study and analyze videos recommended by YouTube’s recommendation algorithm are, firstly they listed down 1000+ US channels and then gathered all the recommended videos shown on the latest uploaded videos by these channels.

Later they computed which channel was recommended most often. The latter two steps are then repeated until recommendations from almost 2000 channels are received. The company then displays the gathered videos along with the number of times each video appeared as a recommendation.