Starship – A SpaceX Rocket that will Carry Humans to Mars 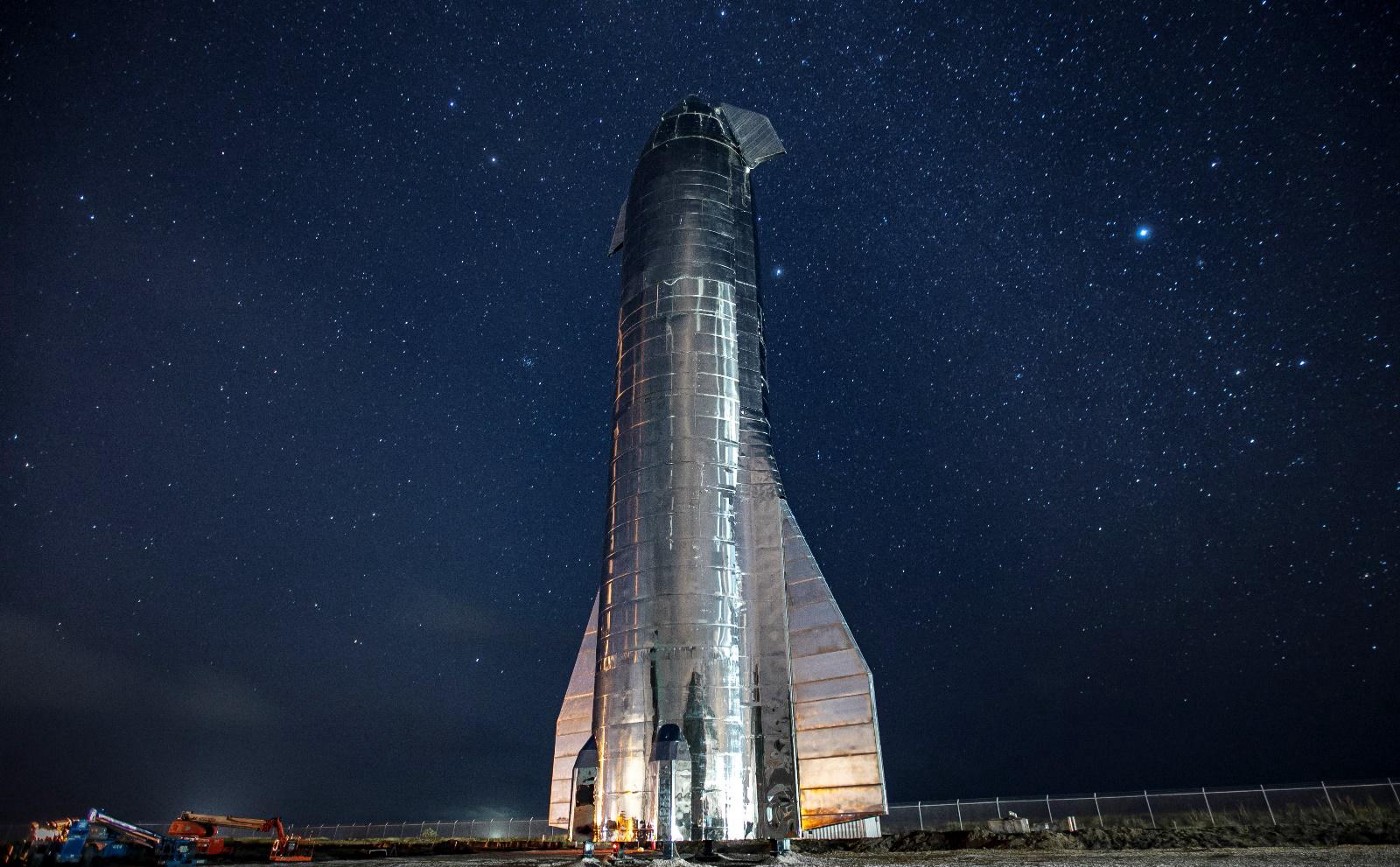 Elon Musk founded SpaceX in 2002. Since then, SpaceX has been one of the world’s fastest-growing providers of space launchers. SpaceX has gained attention worldwide for all the historic milestones it has achieved over these years.

SpaceX is the only private spacecraft company that could return a spacecraft from Earth’s low orbit and reuses it. In 2012, SpaceX launched its Dragon spacecraft, which is supposed to be the first commercial spacecraft that would deliver cargo to and from the International Space Station.

In 2018, SpaceX started to launch Falcon Heavy, which is supposed to be the world’s most powerful operational rocket.

SpaceX is now working on its next generation of fully reusable spacecraft that would be the most powerful spacecraft till date and which would be capable of carrying humans to other planets like Mars or also to the Moon. SpaceX has named their next-gen spacecraft as “Starship.”

Starship is designed in a way that it is a fully reusable transport system to carry both humans and cargo to the Earth’s low orbit, to the Moon, to Mars or even beyond. It would be capable of carrying almost 100 metric tons to the Earth’s orbit.

Starship is around 165 feet, i.e., 50 meters tall and weighs about 1,400 tons when loaded with fuel. Three of the SpaceX’s reusable Raptor engines are attached to the base of the Starship. Starship is also considered to be the largest ever and most powerful rocket till date because of the presence of Super Heavy boosters in it.

SpaceX is in the process of assembling two identical Starship rockets. One rocket is being assembled in Texas and other in Florida.

The event was held to celebrate the 11th anniversary of the first private liquid-fueled rocket sent into orbit by SpaceX. Elon Musk went onto say that “The critical breakthrough that’s needed for us to become a spacefaring civilization is to make space travel like any other air travel, in a way how you fly the same plane number of times in any normal air travel.”

He also said that “Having a rapidly reusable orbital rocket that can be used to travel to space, land back on Earth, refuel itself and travel back again is the holy grail of space.”

Elon Musk claimed that the Starship rocket will be ready for the test in the next couple of months and will be ready to carry the passengers somewhere next year. In the first test, Starship will travel up to 12 miles, i.e., 19 kilometers before its return to the Earth.

He claimed that his vision is to reach the earth’s low orbit in less than six months and to take humans to Mars.

Not many space experts are impressed by Musk’s highly ambitious timeline for getting Starship launched. However, Musk has acknowledged that the prime purpose of his presentation about Starship to the world was to get them excited about the future of space exploration.

Musk said, “There are many troubles in the world, of course, and they are important, and we need to solve them, but we also need things that make us excited to be alive that make us glad to wake up in the morning and space exploration is one of those things, and becoming a space-exploring civilization, and being out there among the stars this is one of those things that makes me glad to be alive.”

Starship is built under the supervision of two main contractors, one being SpaceX and other being Boeing.