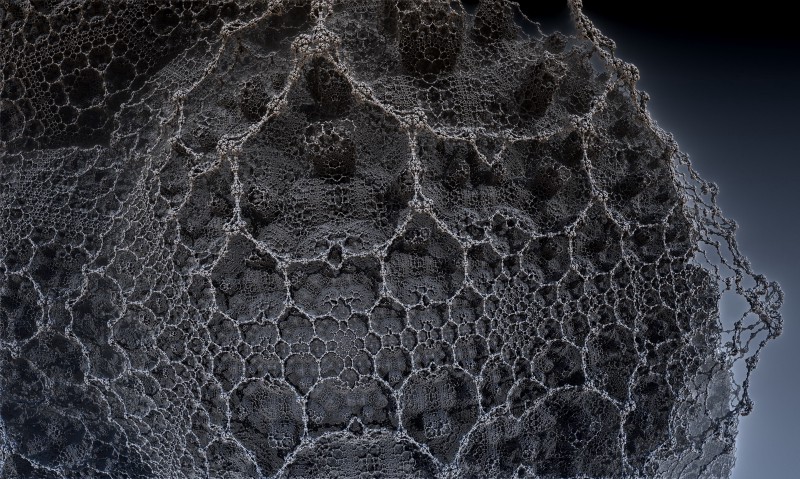 Researchers from all around the globe are busy trying to understand the construction of the human brain and its functions. Due to its complex microscopic web structure it becomes challenging to do scientific research on this.

But in the last few decades, the hard endeavors of researchers have achieved many milestones to understand the human brain’s complexity with the help of technology and artificial intelligence.

Recently the news of developing artificial neurons chip engrossed the attention of medical science community. The chip is made up of silicon. The artificial neurons are built into this small chip and can replace the damaged neurons.

Researchers at the Universities of Bath, Bristol and Auckland developed low-power artificial neurons silicon chips that mimic the signals of neurons.

This innovation opens the possibility of enabling the small silicon chips to act as artificial neurons in medical implants and devices. This technology has significant potential in treating a wide range of chronic diseases.

The researchers claim that these artificial neurons mimic the activity of biological neurons accurately. The chip also requires a low power to function. It only needs 140 nano watts.

“Until now, neurons have been like black boxes, but we have managed to open the black box and peered inside,” Professor Alain Nogaret, from Bath’s department of physics, said.

He further said their research aimed to transfer the electrical properties of brain cells on to synthetic circuits made from silicon.

Developing artificial neurons that can react to the signals from the nervous system has been an ambitious goal in medical science. It was an immense challenge of biology and to decide the parameters for making the circuit behave like real neurons on a tiny chip.

The chips have a wide array of potential applications. “We’re developing smart pacemakers that won’t just stimulate the heart to pump at a steady rate but use these neurons to respond in real-time to demands placed on the heart — which is what happens naturally in a healthy heart,” said Nogaret.

“Other possible applications could be in the treatment of conditions like Alzheimer’s and neuronal degenerative diseases more generally.”

This scientific work opens a range of possibilities to repair those neurons which have been damaged in chronic diseases.

“I think what we’re on the verge here with this sort of approach is really advancing the bionics for medicine in the future, bionics meaning taking biologically inspired mechanisms and using engineering to mimic those processes,” said co-researcher, Prof Julian Paton, a physiologist at the University of Auckland in New Zealand and the University of Bristol.

The human brain is a more complex part than any other in the universe. It is impossible to live without this spongy mass of fat and protein. The implantation of this chip is yet to be tested in the human body, but the innovation of artificial neurons silicon chip is a significant breakthrough in medical science.

Such technology would be extremely useful in a wide variety of diseases and conditions. Those days are not far when medical science would have possible treatments for paralysis, heart failure and chronic diseases.

The brain: It is the finest and most sophisticated part of the human body. This largest organ is made up of more than 100 billion nerves that are responsible for communication and signals in the body.

With the help of the spinal cord and these nerves, the brain creates a central nervous system that lets the messages flow between body and mind.

The nervous system is made up of microscopic cells, known as biological neurons. These neurons have a very precise and meticulous web with others. In this web structure, these biological neurons convey and pass the messages to others.