Scientists at Intel Create a Neuromorphic Chip that can Smell 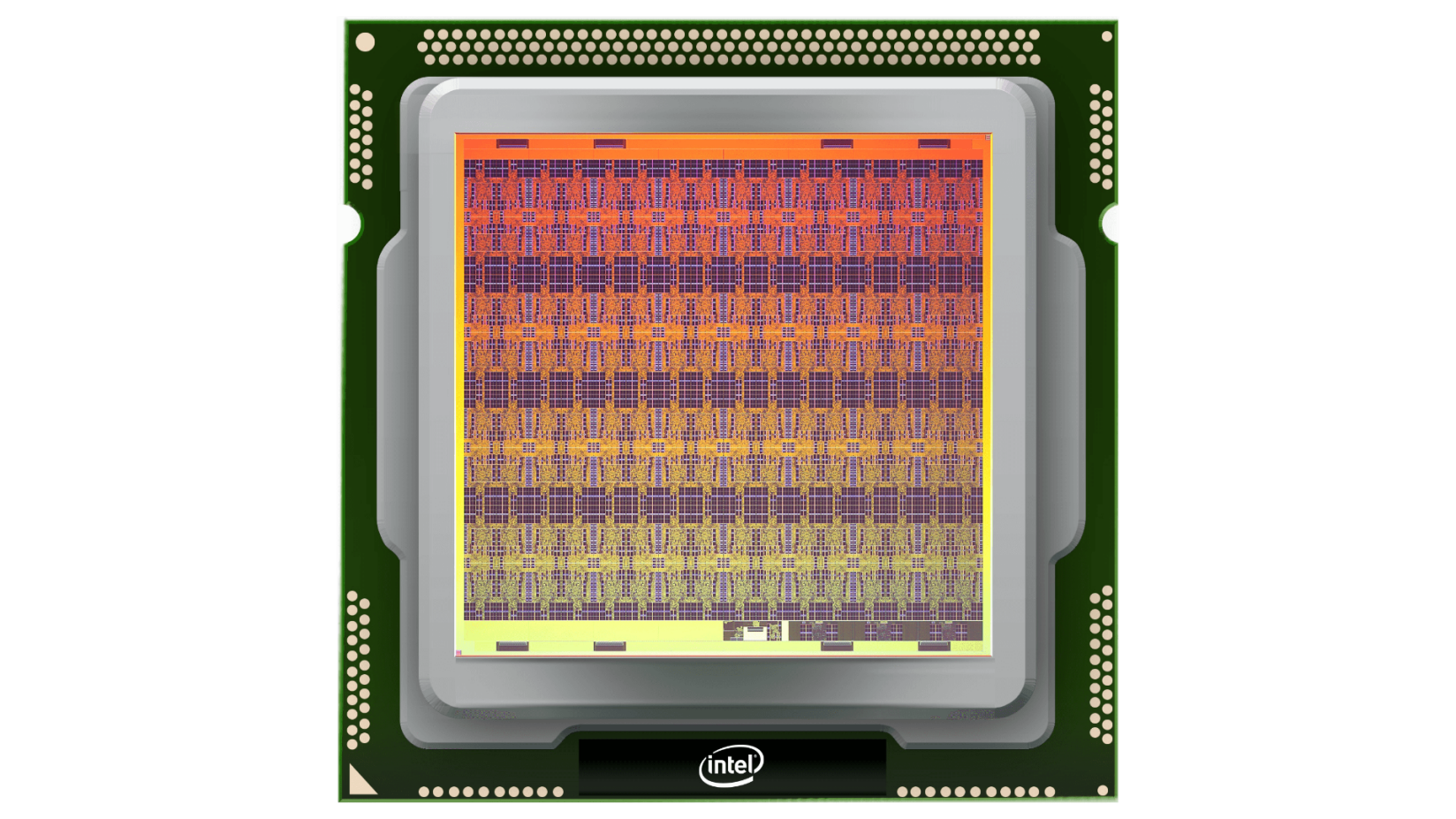 While humans are competing with machines trying to become as efficient as them, it looks like computers are becoming more and more like humans. With Intel’s latest invention, computers will now be able to even smell just as human beings do.

This development has been possible due to the joint efforts of a senior research scientist at Intel’s Lab, Nabil Imam, and olfactory neurologists at Cornell University. Together, they have mimicked the sense of smell on Intel’s neuromorphic computing chip called Loihi.

Intel developed Loihi in November 2017 in order to emulate the neural structure and operation of the human brain i.e. neuromorphic computing.

Loihi fulfilled the functional requirements that were needed to implement SNN. It had a 128-core design whose architecture was suited for  Spiking Neural Network (SNN) algorithms. SNN was basically the way in which computational building blocks were arranged to emulate neural circuits.

The chip has about 130,000 silicon neurons and 130 million synapses connected. In contrast to older forms of AI, SNN algorithms require low maintenance and much lesser training.

The SNN algorithms facilitate continuous learning in unstructured environments, high performance and less power consumption. These qualities get passed on to Loihi automatically.

You must still be thinking, “but, how can a machine smell?”. In order to understand it better, let us first look at how the brain identifies different smells.

When we inhale air, it generally contains different odor molecules. These molecules bind themselves to the receptors in the nose called olfactory receptors.

The receptors which extend into the olfactory bulb, immediately send signals to the brain’s olfactory system. An interconnected group of neurons in the brain then generates electrical pulses thereby leading to a sense of smell.

How Does the Neuromorphic Chip Work?

Scientists at Cornell University have studied the olfactory system in mammals as well as animals when they smell different odors. They measured the electrical pulses generated in their brains during the process.

The scientists derived a mathematical algorithm based on the neural circuit diagrams and electrical activity. This algorithm was then configured on Intel’s neuromorphic chip.

Even though neuromorphic computing is a relatively newer field of AI, owing to SNN, it requires much lesser training. In the older forms of AI, the systems had to be trained repeatedly.

The previous data would get disturbed if something new was fed into the system. However, the key to this new system is its neuromorphic structure which represents the neural circuitry in mammals. It facilitates continuous learning based on the stimuli it receives in unstructured environments.

The neuromorphic AI system learns about a particular smell and never has to be reminded again. Just like a human brain, it adds newer smells to its memory once and for all without disturbing the previously learned smells. While human brains can associate memories with different odors or even cross-reference different ones, Intel’s project has a long way to go.

The scientists placed 72 chemical sensors in a wind tunnel and exposed them to 10 different odors. Another traditional AI system was also tested alongside to compare both. The responses of the sensors to the smells were sent to Loihi.

The silicon circuitry in the chip then mimicked the neural circuitry in the brain that leads to the sense of smell. The neuromorphic chip identified the smells 92 percent of the times whereas the traditional system was accurate 52 percent times.

This newer AI was also able to identify a particular aroma even when it had been mixed with other odors.

Like every other invention, this relatively newer AI also has its shortcomings. Even though the system can identify previously learned smells, it may often get confused with smells that fall under the same category, like oranges from Brazil or oranges for India.

Scope of Neuromorphic Computing in the Future

In spite of the system being at a relatively new prototype stage, it can be developed further to be used in several areas. It can be used to smell explosives or weapons at the airport security, identify a gas leak in factories, and can even tell you which gas it is.

It can tell factory owners when a particular emission level has been crossed.  “Your smoke and carbon monoxide detectors at home use sensors to detect odors but they cannot distinguish between them; they beep when they detect harmful molecules in the air but are unable to categorize them in intelligent ways,” says Imam.

This advancement in neuromorphic computing can also be used to improve the medical diagnosis of diseases that can be identified through smell. Some diseases like cancer or Parkinson’s disease may be diagnosed in their early stages.

Symptoms of these diseases sometimes emit a peculiar odor and can sometimes be detected by people with a heightened sense of smell. This can be replaced with AI.

Nabil Imam says that he is now planning on expanding the underlying concept to approach real-world problems.

According to him, “Understanding how the brain’s neural circuits solve these complex computational problems will provide important clues for designing efficient and robust machine intelligence.”