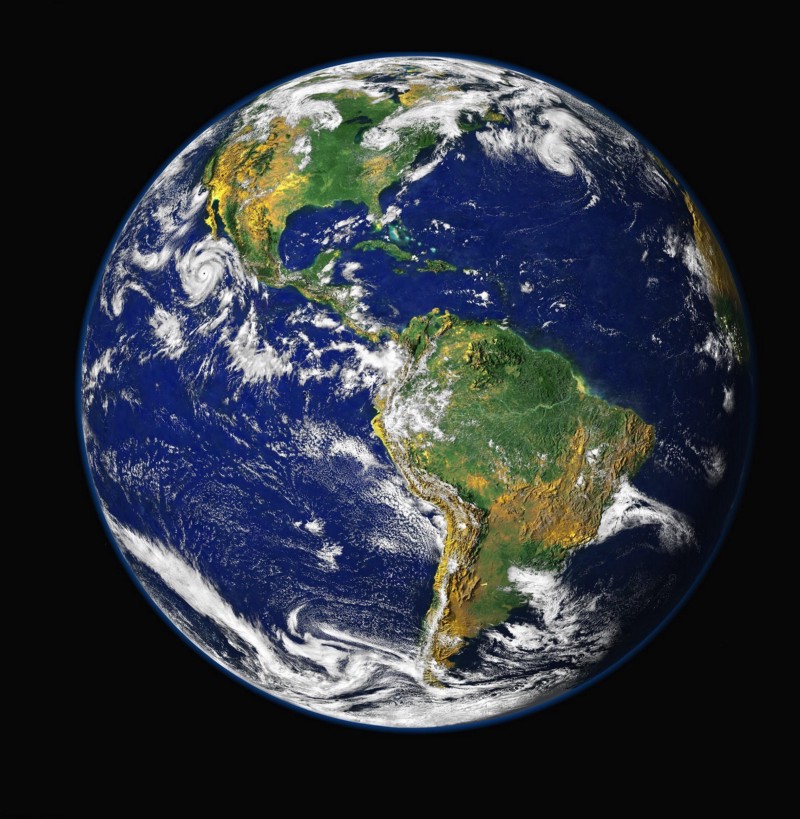 When the carbon dioxide levels stabilized for a brief period from 2014 to 2016, it was being assumed that the carbon emissions had reached a peak and hereon a downfall in the emissions of the climate warming CO2 could be expected.

Joeri Rogelj, a lecturer in climate change at the Grantham Institute, Imperial College London rightly said: “CO2 emissions wiggle from year to year, but it is the long-term trend that is important.

The small slowdown in one year is nothing to be overly enthusiastic about. If no structural change underlies this slowdown, science tells us that emissions will simply gradually continue to increase on average.”

It is being discussed that in 2019, U.S and EU will have reduced their carbon emissions by 1.7 percent by shifting from the excessive use of coal as the major source of electricity to renewable energy sources like natural gas, solar, wind and also oil.

However, the rise in the emissions in 2018 was 2.8 % which leads us to the understanding that the only solution is to reduce global emissions to zero.

Even if we keep reducing the emissions from every country and reach a figure where the total emissions each year are as small as 0.2 % we would still be emitting some of the climate warming CO2. This means that we would still be cooking the earth but just a bit slowly.

Instead of 2050, perhaps we would just extend the deadline where global warming reaches its peak by a decade or so.

Every year when the Climate Action Summit is called upon, leaders from participating nations who signed the Paris Agreement come up with ambitious speeches and promising dialogues but rarely with a detailed action plan.

After the summit, the efforts are carried on for a few months and then they wither off. Noticing this trend, another summit was called upon on where the UN Secretary demanded that a detailed road map must be presented by every participating nation where they discuss how they plan to achieve the 2 degree Celsius target that the Paris Agreement set.

According to the agreement which was signed by 196 countries, each country would need to set targets to reduce the emissions and implement a national plan so that the global temperature increase could be controlled under 1.5 °C which seems very difficult right now.

Where the major contributions should be expected from the richer economies, the fact is that they are barely trying. U.S and EU have managed to reduce their emissions by 1.7% but that reduction is merely because of shifting to natural gas and oil instead of coal.

India has emerged as the global leader in renewable energy resources and could be one of the strongest pillars in achieving the 1.5 °C target but that would happen only if it gave up its plan to build coal-fired power plants.

If the current policies and regulations related to the use of non-renewable energy resources in certain countries could be revised to make it more 1.5 °C friendly the emissions could be reduced to zero within the next 15 years.

Most countries including the U.S and EU are attempting to reduce emissions by switching from coal to natural gas but the emissions from cars, trucks, and planes remain high. This indicates that the policymakers are failing in their attempt to push electric cars as a remedy to the emissions from fuel.

Right now we are far from the required path that needs to be taken. Only if all the countries come together with focused and multiplied efforts to reduce global emissions, the earth would get cooler or else contrary to the claims of 2019 being the hottest year so far, the actual hottest years are yet to come and they will come for sure.