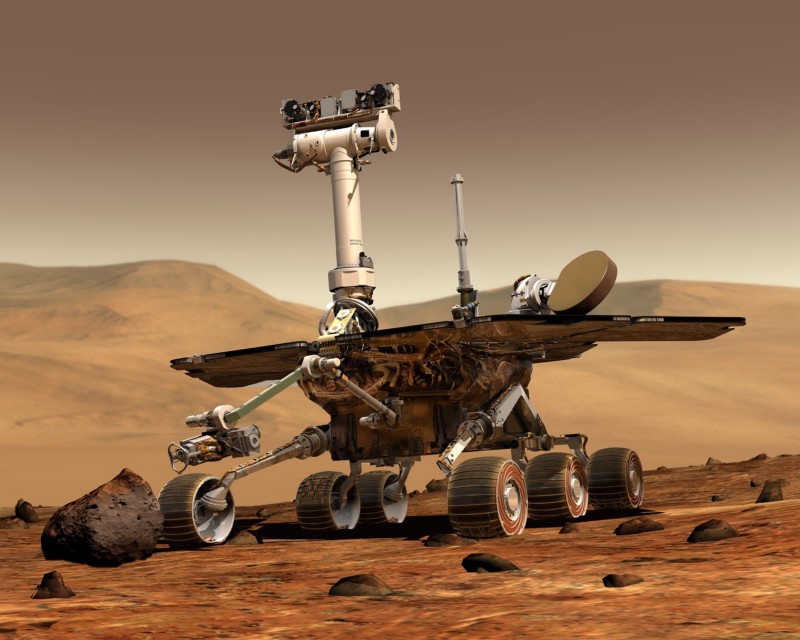 NASA’s scientists for Mars 2020 rover have found out the best place to look for signs of life in Jezero Crater. The rover is expected to land over there on Feb. 18, 2021.

A pair of new studies have revealed some evidence that Jezero Carter is home to materials often associated with preserving evidence of ancient life. NASA is looking at this mission as the best opportunity yet to discover signs of extraterrestrial life.

A study published in the Icarus journal on 12th November 2019 recognized deposits of carbonates sitting along the inner rim of Jezero — home to a fossilized delta formed by a river that flowed 3.5 billion years ago.

When on earth, carbonates are most often associated with preserving terrestrial fossils and help form structures that are hard enough to sustain in fossil form for billions of years.

Some examples are coral, seashells, and some stromatolites rocks that are formed on earth along ancient shorelines where water and sunlight were adequate.

The possibility of the existence of stromatolite-like structures on Mars is the reason behind the concentration of carbonates. The bathtub ring formed Jezero’s shoreline is what makes the area a prime scientific hunting ground for Mars 2020 mission.

The lead author of this study and a planetary scientist at Purdue University, Briony Horgan is in an impression that the mission’s findings might help find out stromatolites. Made of carbonate and microbes layers, stromatolites are big enough to be clearly targeted by rover for the landing.

Another study published in Geophysical Review Letters on 6th November 2019, claims the presence of hydrated silica. Silica has the highest potential to preserve microfossils on Earth and may host potential bio-evidence on Mars. Jesse Tarnas, a planetary scientist at Brown University and the lead author of the study states, “Existence of silica particles adds to the chances of finding well-preserved microfossils that can prove whether life did exist on Mars or not”.

He also claimed that any such fossils, if found in Jezero, are expected to be a few billion years old. Although, hydrated silica detections were verified by using the most common Compact Reconnaissance Imaging Spectrometer for Mars (CRISM) analysis methods. Tarnas and team found the existence of two outcrops of silica deposits in Jezero Crater.

NASA’s next-gen mission, Mars 2020 is focused on the discovery of extraterrestrial life. It is equipped with top-notch scientific equipment that allows digging deep into the findings of NASA’s Curiosity.

Curiosity found a possibility of microbial life on Mars billions of years ago. Mars 2020 will look for any signs of past microbial life. It will take rock core samples and deposit them on the Martial surface in metal tubes. It is planned that future Mars missions will get these samples back on Earth for deeper insights.

If found, carbonates not only will explain about the existence of ancient life but also it can teach us more about how Mars transformed from a planet of a thicker atmosphere and having plenty of liquid water to a freezing desert today.

Interaction between CO2 and H2O forms carbonate minerals that records subtle interaction changes over time. They act as a source of data that scientists can study to know when and how the Red Planet began drying out. Jezero Carter measures to 28 miles wide is supposed to be the home to an ancient river delta.

Briony Horgan said that although CRISM spotted carbonates on Mars years ago, but they only recently noticed the concentration of carbonates right at the place where a lakeshore would be a billion years ago.

She added that they will encounter concentrated deposits of carbonates in many locations throughout the mission, but the most exciting place would be the ‘bathtub ring’.

Mars 2020 team will explore both the delta and crater floor during the two-year’s prime mission of the rover. Horgan estimated that the team will reach the crater’s rim and the deposits of carbonates near the end of that period. The Mars 2020 rover will be launched between July or August 2020 from Cape Canaveral, Florida.