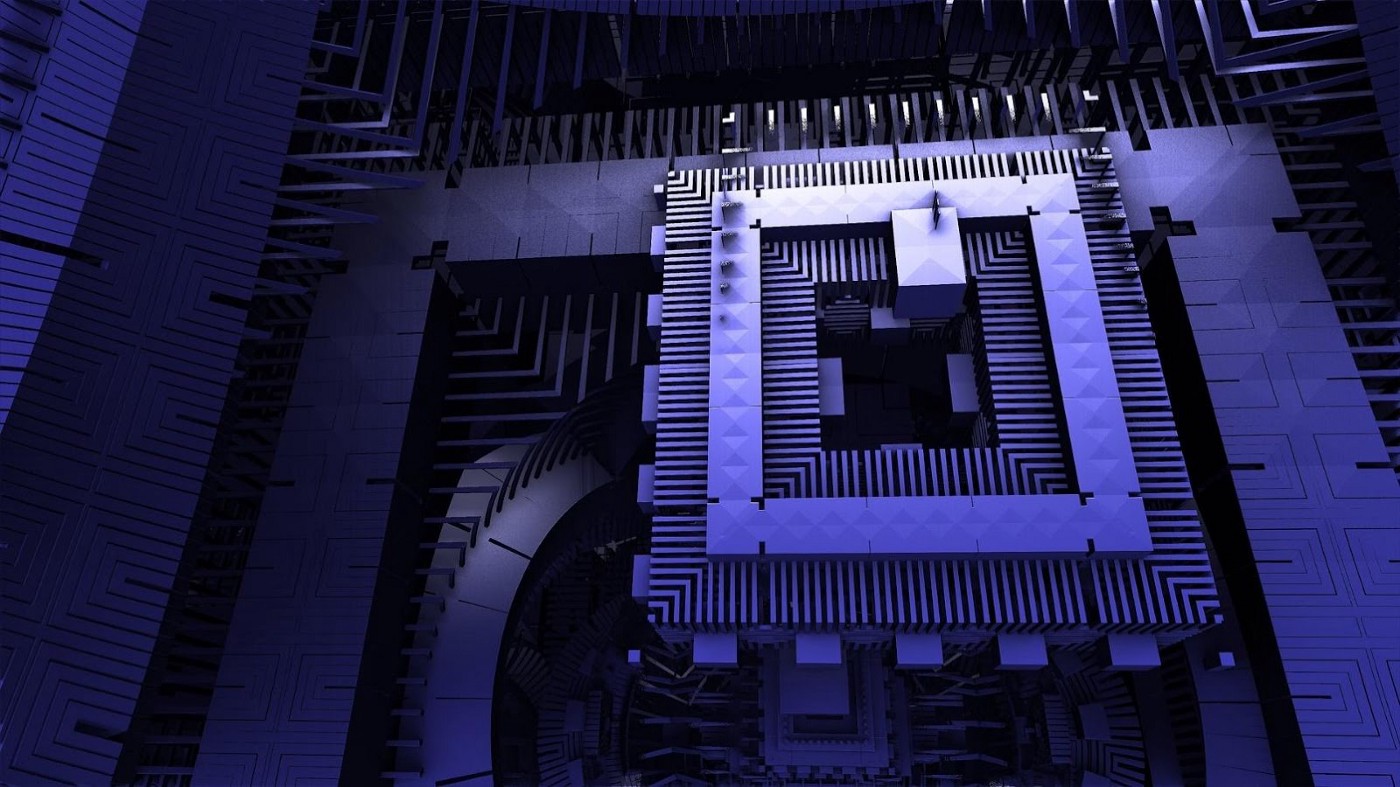 To tackle such problems, we need a machine with high computational capability, and quantum computers are one of its kind.

Every computing system depends on the ability to manipulate and store information. Our traditional classical computers consist of millions of miniature transistors that are switched ‘off’ and ‘on’ to represent bits ‘0’ and ‘1’ respectively. They can manipulate only a single bit at a time, and they store the information in the form of binary 0’s and 1’s.

On the other hand, a quantum computer is a computer technology developed based on the principles of quantum mechanics. The quantum mechanism explains the behavior and nature of the matter on the atomic and subatomic (quantum) level. They take full advantage of the quantum mechanical phenomena of superposition and entanglement while performing any operation on the data.

These phenomena result in states that scale exponentially along with the number of quantum bits (qubits).

Superposition allows qubits to be in the state of ‘1’ or ‘0’ or both simultaneously which results in parallel processing of the data making it much faster than the classical computers and each addition of a qubit in a quantum computer will increase its power of processing exponentially.

In addition to superposition, qubits also follow quantum mechanics principle of entanglement. Entanglement allows us to generate qubits pair that are entangled, i.e., they belong to the same quantum state and any change in one of those qubits will reflect in the behavior of the others predictably.

The use of this property of quantum mechanics in quantum computers will make it even more potent by, revealing the state of an unobserved qubit by just observing its paired qubit.

Companies like IBM, Microsoft, Google, Intel, Alibaba, Quantum Circuits, D-Wave Systems, and IonQ are some of the pioneers in developing quantum computers.

IBM has been working towards developing quantum computers for over 30 years now and is making tremendous progress in this field for years. In the year 2016, IBM started promoting quantum computing via its website IBM Q Experience and made a 5 qubit quantum computer available over the internet for the public research.

IBM has taken a step forward and has now announced its in series 14th quantum computer.

IBM will make this 53 qubits quantum computer available to its clients on IBM Q Network by mid-October, and it would be the most powerful universal quantum computer released for commercial use.

The new 53 qubits IBM quantum computer will be part of their Quantum Computation Center in New York.

It includes a series of improvements from compact custom circuits that will lower the error rate while making scaling easier and enhanced processor design that would reduce the crosstalk and would allow the users to explore how algorithms scale exponentially with larger qubit systems.

IBM is serious about making quantum computing available widely. The quantum projects under IBM are currently being encouraged in partnership with almost 80 organizations.

With such advances in quantum computing made available commercially will open more doors to further discoveries such as new ways of modeling financial data, developing machine learning methods to diagnose the illnesses sooner, improvement in the optimization of supply chains, or the introduction of new medicines and material in the market.