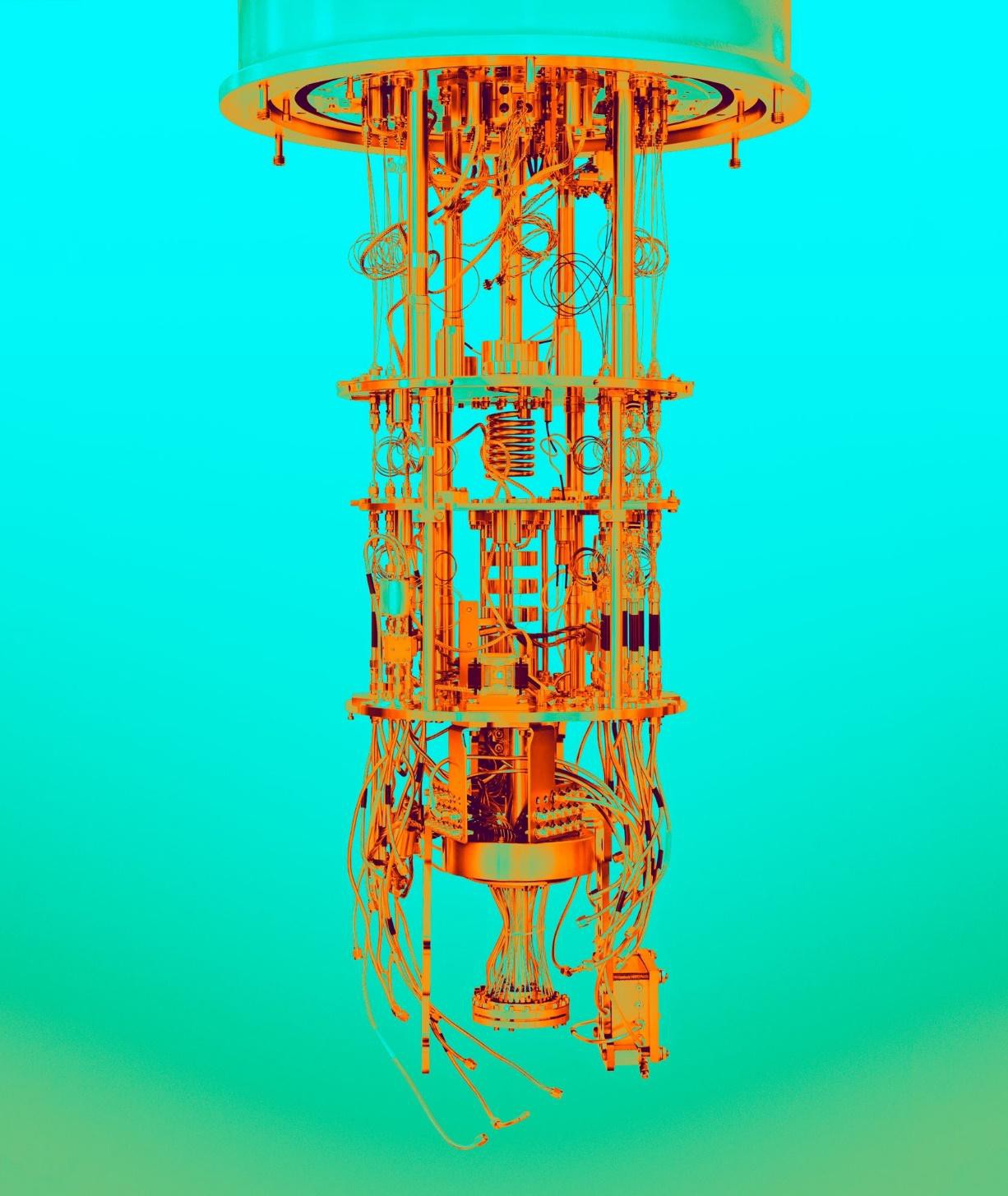 Research companies such as Google, IBM, Intel, Microsoft, Rigetti Computing, Quantum Circuits, IonQ , D-Wave Systems and Alibaba and few others are always in a race of building the most efficient quantum computer that would perform calculations of high complexities with ease.

Unlike traditional computers that work on the binary ‘0s’ and ‘1s’, Quantum computers work on quantum mechanics phenomena of superposition and entanglement which improves its computational power exponentially with the addition of every qubit (quantum bit).

Quantum computers are believed to achieve the capability and speed of solving problems that would seem impossible to solve using our traditional computers.

The stage where quantum computers will be able to do calculations that otherwise cannot be done or would take a very long time using traditional supercomputers is called the stage of quantum supremacy.

Recently, a leaked paper from the Google sources that was published on the website of NASA and which was retrieved by the Financial Times before the paper was pulled down from NASA’s server, had information about Google achieving quantum supremacy, a crucial milestone towards the development of quantum computers.

If reports are to be believed then, this would be a first-ever computation that could be performed only by a quantum processor.

The paper claimed that Google’s 53-qubits quantum computer, Sycamore was able to perform a calculation of verifying how random a particular random number generator is in three minutes and 20 seconds which otherwise would have taken about 10,000 years to compute using world’s fastest processing traditional supercomputer, Summit by IBM.

Soon after the news of Google achieving a milestone in quantum supremacy, Andrew Yang tweeted saying that, this could break the encryption used in our traditional computers which was later denied by the industry experts saying that it is a long way.

However, the problem of verifying the randomness of binary number that was computed by Google’s quantum computer doesn’t involve numerous use cases owing to which, the recently achieved quantum supremacy doesn’t have any such practical, real-life implications.

According to a Caltech professor, John Preskill, “The problem Google’s machine solves with astounding speed has been very carefully chosen just for the purpose of demonstrating the quantum computer’s superiority.” Nevertheless, it is still an essential step towards knowing the computational power of quantum computing.

Quantum computers capable of solving practical problems and error-free are thus years away and ones developed will have tremendous implications in the field of artificial intelligence and machine learning, chemistry, manufacturing, logistics, finances, energy, and cryptography.

However, Google believes that the power of quantum computers would expand at a double exponential rate as compared to the exponential rate stated in Moore’s law which drove the advancements in the early era of computing.