Future of Gene-Editing in Russia Depends on Putin 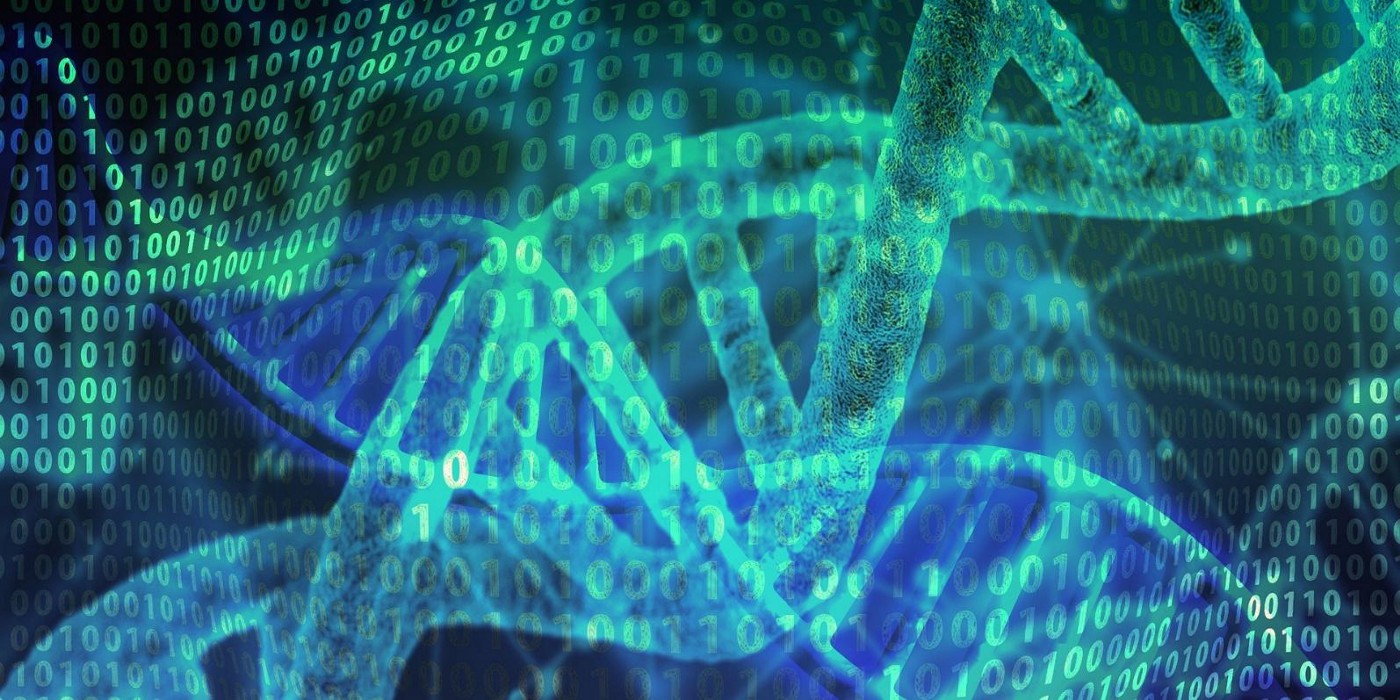 DNA (deoxyribonucleic acid) is a long molecule that is present in almost all the cells of any living organism. DNA is a category of a complex molecule that is passed on for generations and codes the genetic information of an organism’s body which gets inherited.

Genome is a term that refers to the entire DNA sequence present in any organism. Genome editing (also known as Gene editing) is a technique which makes it possible for the scientists to make certain modifications to the DNA sequence of an organism.

Gene editing is becoming increasingly popular because of its ability to treat or prevent any disease, to fix some of the genetic disorders that are being passed on in the family from generations.

Gene editing is being deployed to modify human immune cells to fight against fatal diseases such as cancer or HIV infections. However, we know that every technological breakthrough has its disadvantages, and so does gene editing which is that the side effects of gene editing would get inherited in the future generations to come.

Another American scientist named Feng Zhang later refined the CRISPR-Cas9 technique. CRISPR-Cas9 is capable of functioning with much higher precision, thus allowing the researchers and scientists to perform insertion or deletion of DNA at any specific site.

Scientists around the globe have already started using the CRISPR-Cas9 technique to modify plants and animals, to cure some of the incurable diseases and to give birth to immune and very well-structured babies.

In 2017, two couples in China visited the Southern University of Science and Technology (SUSTech) to meet He Jiankui, a biophysicist at SUSTech working on sequencing DNA for many years. The couples had fertility issues and the husbands suffered through HIV infections which were kept under control by antiviral drugs. The couples had the concern that their babies should not be infected by HIV and He Jiankui decided to help the couple.

As a result of which the first-ever child was born to a couple in China using the CRISPR-Cas9, a gene-editing technique as a part of a project to have HIV resistant generation of humans. However, the project faced worldwide criticism due to its ethical failings owing to which the project got halted.

Recently, a top Russian geneticist held a “secret meeting” along with the government health department officials and Maria Vorontsova, alleged to be Vladimir Putin’s eldest daughter in Moscow, to debate about the bid made by Denis Rebrikov, a prorector of a Russian institute and a scientist. The bid was about creating genetically modified babies using the CRISPR-Cas9 technique.

Maria Vorontsova who herself specializes in pediatric growth disorders, said that “She doesn’t think any scientific progress can be slowed but that it should be controlled — for instance, by limiting the production of CRISPR babies to state institutions.”

Veronika Skvortsova, Health Minister of Russia, also said to Bloomberg that, “An ethics committee would deal with this very complicated issue.”

In the past few years, Vladimir Putin, the president of Russia has given a couple of statements regarding genetic editing and DNA modification. Putin said that he expects the impact of genetic engineering on society to be much more and even greater than the impact of Artificial Intelligence and these impacts would be both good and bad.

In 2017, he again spoke about gene editing and went on saying that, very soon people would start editing pre-birth human DNA with military applications which would prove to be more disastrous than a nuclear bomb.

In 2018, Putin allocated almost $2 billion for genetic research projects that he considers would “determine the future of the whole world.”

However, it is the known fact that in Russia, only Vladimir Putin has the power to decide on how to regulate an emerging technology that would be capable of changing the genetic code of every living cell.