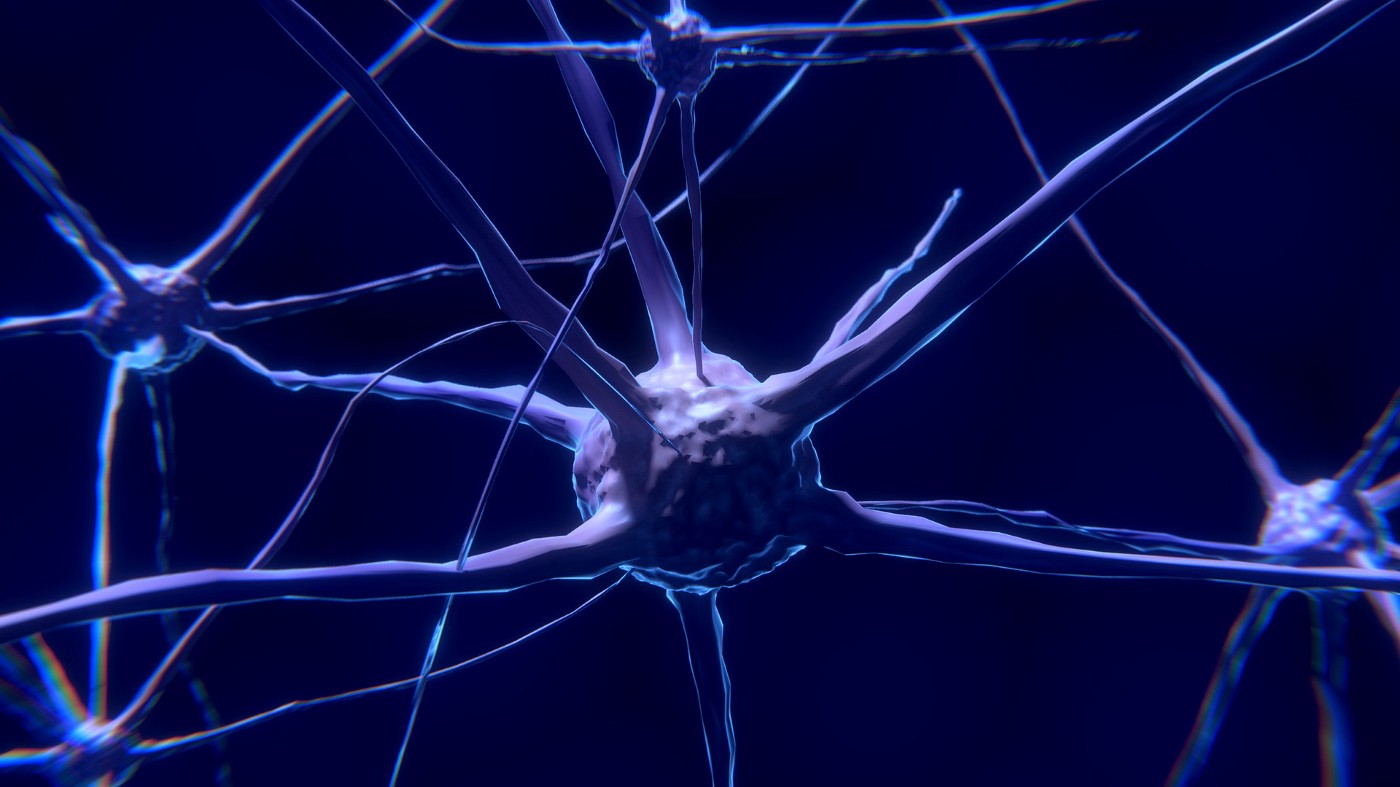 Over two years ago, Facebook wished for a headband device that would enable people type by simply thinking. Now, the social media network turns a new page by revealing that it’s been working on a brain-reading project — a development of speech decoder that would analyze brain signals and determine what people are trying to say.

Facebook has been funding UCSF in their research and brain experiments that, of course, are being performed on human volunteers.

Recently though, Edward Chang, speech neurologist at the UCSF informed of a breakthrough in speech decoding technology. The UCSF researchers successfully decoded speech in real time by reading the brain signals of three epilepsy patients who volunteered for this test. The experiment was performed by placing electrocorticography (ECoG) arrays electrodes on volunteers’ brains.

We already know that Facebook is envisioning a cap or headset equipped with brain-reading technology that will enable users to interact with each other in the “VR world” and control music, just by thinking.

The social media giant has been funding research focused on the development of fiber optics or laser featured systems that could read brain’s blood-flow patterns from outside the skull. Similar to MRIs these systems can only measure changes in blood flow, but still, this small amount of information would be sufficient to choose between a small set of commands.

According to Facebook, the ability to recognize a limited number of imagined commands, such as “select”, “delete” and “home” would pave a new path to interact not only with VR systems of today, but also Augmented Reality glasses of the future.

While year-end launch of a prototype system is part of their plans, Facebook hasn’t revealed anything about its functioning, and brain-measuring capabilities.

Hi-tech companies have started showing interest in BCI (Brain-computer interface) technology which is why research and experimentation have sped up. Before Facebook, Elon Musk, shared Neuralink’s vision of controlling computer and mobile through human brain.

The idea is to empower the human brain with hands-free communication by means of “flexible threads” implants — 4 to 6 micrometers in width. These threads are so flexible that the company had to develop a neurosurgical robot to implant them in a human brain.

Elon Musk and the company are hoping to perform their first test by the end of 2020, with initial experiments led by neuroscientists at Stanford University.

Compared to Facebook’s device, Neuralink’s neural lace seems more efficient in terms of gathering and transferring data from the brain. Plus, these devices will help paralyzed people to control phones and computers.

It’s obvious, speech-reading devices backed by BCI technology and brain-enhancing implants are going to emerge in the near future, but people have concerns over data-security and privacy. Brain is a sacred place to get freedom of thoughts and enjoy fantasies. It’s highly unlikely that anyone’s going to cross this privacy frontier without data-protection.

Facebook has already been facing record-breaking fine on grounds of deceiving people with respect to its privacy practices. Although, it’s been confirmed that the data would remain with UCSF, but the fact that Facebook’s employees have access to it poses a major concern. To add, Nicholas Weiler, UCSF spokesman refused to share details of the research content as well as signed consent forms from the volunteers.