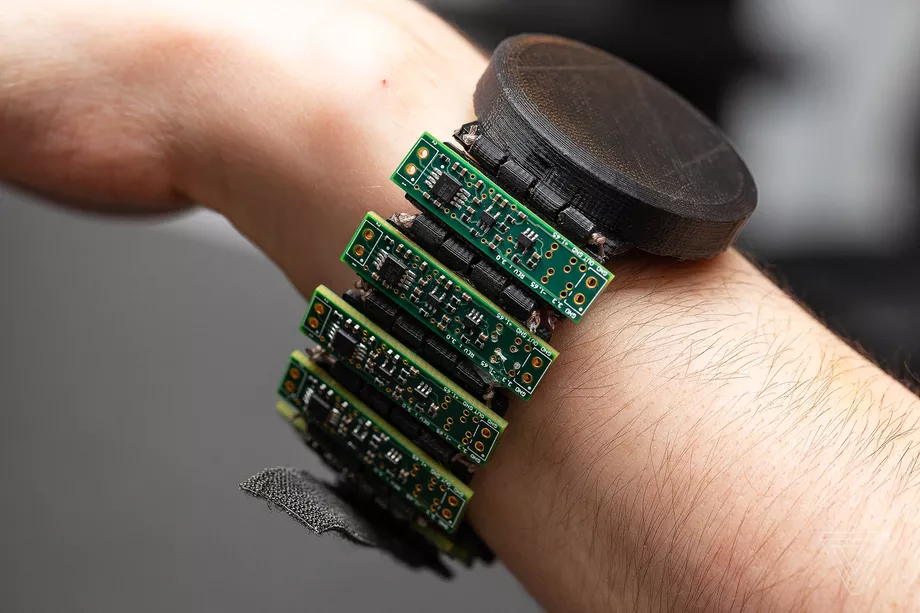 The brain-machine interface that’s being developed by CTRL-labs uses the concept of neural decoding which involves decoding the messages coming from motor neurons.

Motor neurons regulate our ability to make decisions. Any action that our brain thinks of performing, results in an on and off of our muscles which are done via motor neurons. These motor neurons generate electrical signals in our bodies as they connect to the muscles.

Amongst all the muscles in our body, hands are the most commonly used muscles for performing most of our work in digital life, be it from a click on a mouse to touch on a mobile device.

Owing to this, CTRL-labs is designing and developing a wristband that would read human thoughts, process those thoughts in the form of electric signals, and transmit those signals to various digital devices.

Thomas Reardon, the chief executive officer and co-founder of CTRL-labs at a conference held in December’2018 said that technology like the one of CTRL-labs would someday prove to be a crucial part of other AR technologies such as AR glasses, where a user could control a computer without any use of mouse or keyboard.

In 2017, Facebook made a division named Facebook Reality Labs to work towards developing ‘direct brain interface’ AR glasses that would let people turn their thoughts into text on the screen by monitoring the brain signals.

Facebook’s Vice President of AR/VR, Andrew Bosworth announced Facebook’s plans to acquire CTRL-labs, which is working on a similar problem. The deal Facebook has made with CTRL-labs is between $500 million to $1 billion.

Andrew Bosworth in a talk said that he hopes the merger with CTRL-labs would help Facebook build such technology at a larger scale and make it available to the consumers faster.

Bosworth also said, “Technology like this has the potential to open up new creative possibilities and reimagine 19th-century inventions in a 21st-century world. This is how our interactions in VR and AR can one day look. It can change the way we connect.”