Deepfakes: Progressing Faster than we Thought 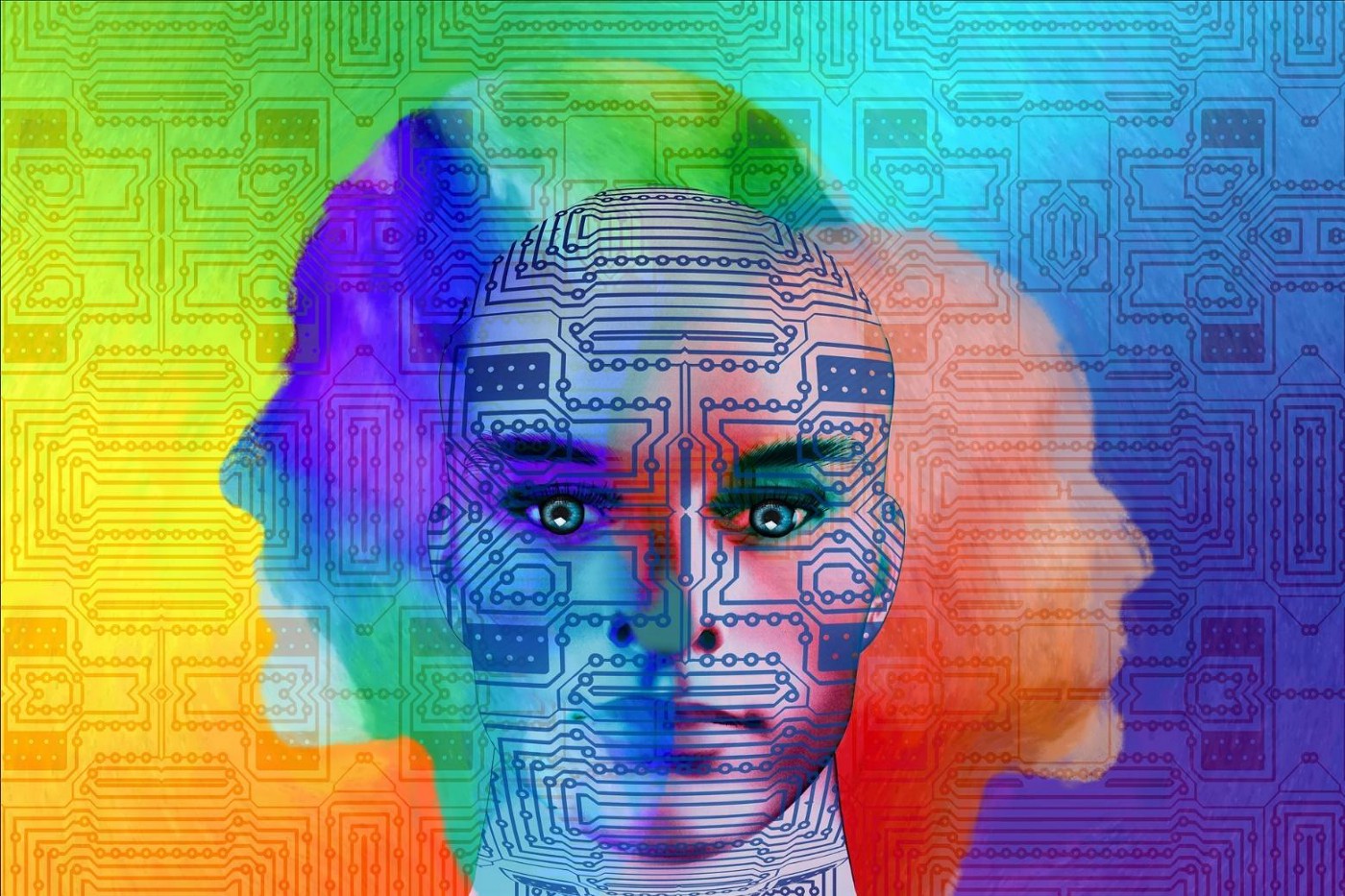 Artificial Intelligence (AI) technologies are all over the place nowadays and the advancements made in the field of AI are endless.

Deepfake technology alters the video content in a way that they appear to be real but are not. It portrays someone has spoken or done something which they haven’t.

Deepfake got its name from the Reddit user deepfakes who first used deep learning algorithms to edit the faces of popular actors and celebrities in pornographic videos in December 2017. It then became a hot topic in the research community because of its ability to make high quality convincible fake videos with such ease.

Deepfakes was developed using an open-source deep learning framework known as TensorFlow which is made freely available by Google. Existing images and videos are superimposed on the source images and videos using an AI system known as a generative adversarial network (GAN).

GAN is a combination of two contrasting AI systems; one which is the generator which will create a fake video and the other is the discriminator which will determine if the video is fake or real.

These two systems work in a way that each time the discriminator precisely determines if the video is fake or real, it gives the data to the generator to study and analyze what needs to be improvised in the next try.

Deepfakes is not only limited to the people who have knowledge of deep learning algorithms, but it is also made available to the common public through different apps that are freely available on the stores to use.

FakeApp is a desktop application to create deepfakes. It allows the user to upload his/her photos which then is superimposed on the videos of their choice. FakeApp needs few numbers of photos of the donor and number of images from the video to make a fake video.

Another deepfake app that has gone viral recently and has created a boom in deepfakes is ZAO. ZAO is a Chinese app released by Momo, a social-media developer. It is available on the Apple store for free.

It has become the most downloaded entertainment app on the Apple store since its release. ZAO has made creating fake videos as easy as clicking a selfie. It swaps your face in place of celebrity’s face in any of the videos by just uploading a single portrait image. The results obtained from ZAO are far from being just perfect.

Back when deepfakes were used to make the viral fake video of Barack Obama, it seemed like a concern for just the celebrities and public figures who have thousands of photos available on the internet and did not reach the common man.

But, with technological advances like in ZAO-app made us believe that so much can be done on your smartphones just by a single click and that the deepfake technology is progressing at a pace that no one had ever thought of.