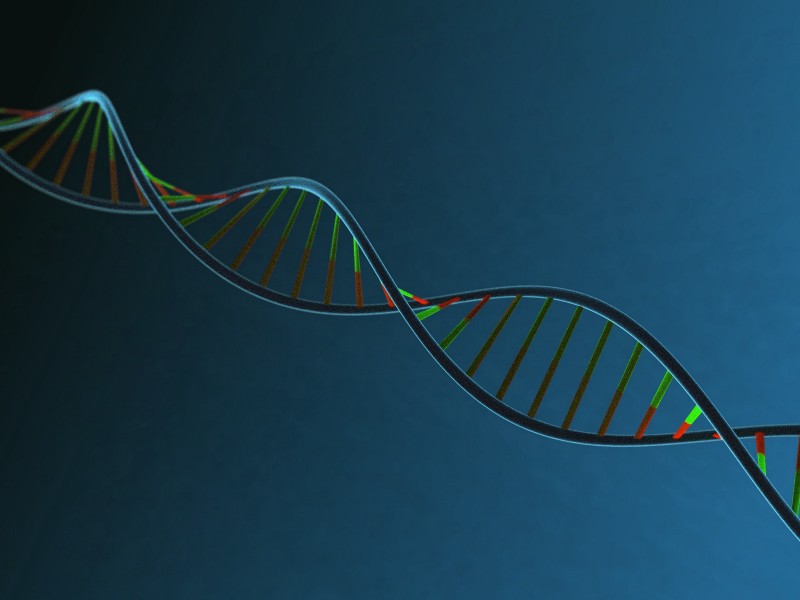 Science states that DNA contains the genetic unique codes of an individual’s physical characteristics and it is possible to decode how these genetic codes translate into physical appearance by using “reverse-engineering” in DNA science technology.

This “reverse-engineering” is known as DNA Phenotyping. In phenotyping, scientists scan for variations in collected data of genes responsible for influencing physical characteristics of a person. They then use a set of algorithms to develop a profile.

The perspective to discover DNA phenotyping technique has been based on predicting and mapping ancient human profile. The USA and other countries are working towards achieving major breakthroughs in phenotyping.

Until now phenotyping is being used as a forensic technique in the USA to produce rough pictures good enough to recognize the crime victims. Despite such uses, experts don’t agree on the effectiveness of this technique.

DNA can reveal gender and ancestry, but using it in technology to map an image, as detailed as a face, is clearly not possible. DNA phenotyping erects a number of social and ethical issues. Three major issues are widely discussed.

First, DNA phenotyping is a probabilistic scientific technology. The nature of the information given by this technique could not be absolutely correct.

Second, a number of scholars are concerned that the use of DNA phenotyping may worsen the balance of social structure. Minority groups might be the primary targets. Finally, DNA phenotyping raises a concern about the privacy and protection of data.

According to a report published in the New York Times, the Chinese authorities are testing DNA phenotyping technique to re-create the face of Uighurs.

Uighurs are Muslim minority community habitats in Tumxuk, a city located in the Xinjiang region of western frontier China. In the last few years, at least 1 million Uighurs are being held in detention camps.

Some reports claim that the authorities are collecting the blood samples – often under the veneer of mandatory health checkup. This fact elevates the doubted questions.

Further, The New York Times alleged that China is not following the norms set by the international association of scientists which clearly require the consent of the donor for giving blood for any scientific experiment.

But in detention camps, Chinese authorities are obtaining the samples without the proper will of the donor. Local police prevent reporters from international media from verifying the willingness of the donor.

Scientists and human rights activists say China is misusing the receptivity of the international scientific community and reining its scientific research motives for questionable purpose.

Expertise in creating face by using DNA phenotyping technique, Chinese authorities would get yet another tool for mass surveillance. This might be part of a campaign to stop terrorism but news of torturing and overcrowding in the camps had already been aired.

This raises the human rights concern of Uighurs community. In the long term, experts say, it may even be possible for China to tighten its hands-on Uighurs or any other minority community if they protest against the government for using DNA phenotyping technique.

The Chinese government is building “essential technologies used for hunting people” said Mark Munsterhjelm, an assistant professor at the University of Windsor in Ontario who tracks Chinese interest in technology. Reconstructing human face and using it to round up an ethnic minority group is a matter of concern.

China denied accepting all recriminations. Zhou Fang, the head of the health commission in Tumxuk, said in an interview that the community voluntarily accepted free health checks under a public health program known as Physicals for All and denied that DNA samples were collected.

The questions angered Zhao Hai, the deputy head of Tumxuk’s foreign affairs office. He called a Times reporter “shameless” for asking a question linking the health checks with the collection of DNA samples.

“Do you think America has the ability to do these free health checks?” he asked. “Only the Communist Party can do that!” But ground reports reveal that something fishy is happening in the detention camps. In the long term, China may link DNA phenotyping to mass surveillance and facial recognition system.

Given these above mentioned serious concerns, there have been appeals for the development, implementation and governance of the DNA phenotyping to be accessed in an ethically and socially responsible manner.