Are Central Banks Planning their Own Cryptocurrency? 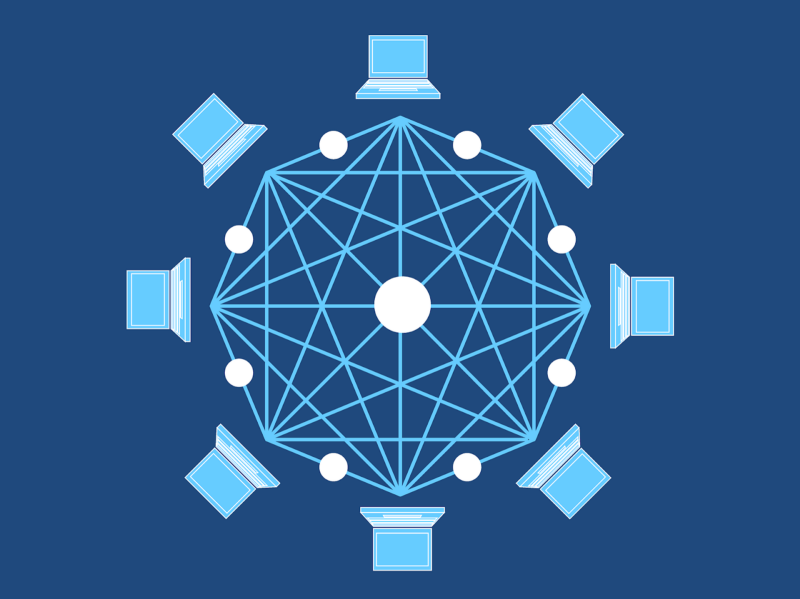 Cryptocurrency, also known as Digital Currency, is not a physical currency but instead is available only in either digital or electronic form. One can own and use the cryptocurrency only via the Internet or using a designated network.

However, cryptocurrencies have not been accepted at a wide range due to high volatility in its valuation and lack of stability, which otherwise is provided by the fiat currencies backed by the Central Banks.

To overcome the issue of stability, there is a new form of the digital currency known as “Stablecoin” that is getting popular and catching the eyes of many. Stablecoin is a class of digital currency that is backed by a reserve asset and attempts to offer price stability.

In June 2019, the social media giant, Facebook revealed its plans of issuing a new global Stablecoin called Libra. Libra is supposed to be backed by a reserve that would be made up of sovereign currencies.

Facebook is planning to bring the heft of the world’s largest social media network to transform the financial services and is doing it in collaboration with almost two dozen other companies ranging from MasterCard and Visa to Spotify and Lyft.

Facebook’s move towards introducing Stablecoin to the world has been a “wake-up” call to all the Central Banks across the globe.

The Central Banks fear that Libra would increase the risk of money laundering and misuse of it for some unfortunate activities like terrorist attacks, and a tech-company could misuse the data of their customer transactions for some selfish reasons.

Central Banks also fear that if consumers start adopting privately issued Stablecoins like Libra, more deposits will migrate onto those platforms, which adversely would reduce the effective liquidity.

Earlier this year Augustin Carstens, the general manager of the Bank of International Settlements (BIS) situated in Basel, Switzerland and known as the Central Bank of the Central Banks gave a statement in his speech that, “The possibility of seeing a state-backed digital currency is not any time soon, and Central Banks do not see the value in creating a central bank digital currency”. He further said that “Research and experimentation have so far failed to put forward a convincing case, and Central banks are not seeing today the value of venturing into uncharted territory.”

However, owing to all the treats that would accompany a privately issued Stablecoin, Central Banks have now started thinking at a much faster pace about getting their Digital Currency.

Later in July 2019, Augustin Carstens gave a statement to the Financial Times, which was a complete turnaround to his previous statement.

The People’s Bank of China (PBOC) has been working seriously towards it since 2014. After the launch of Libra in June 2019, Mu Changchun, deputy director of PBOC’s payment department, said in August 2019, “the digital version of the renminbi will soon be out and will be available as a medium of payment for consumers.”

Besides China, other countries such as Germany and France have also declared to act against Facebook’s Libra owing to its potential threat to “monetary sovereignty.” Benoît Coeuré, a board member of the European Central Bank, gave a statement about Stablecoins that Stablecoins will give rise to severe risks, and Libra is just the starting of it.