Is an Anti-Aging Drug Just Around the Corner? 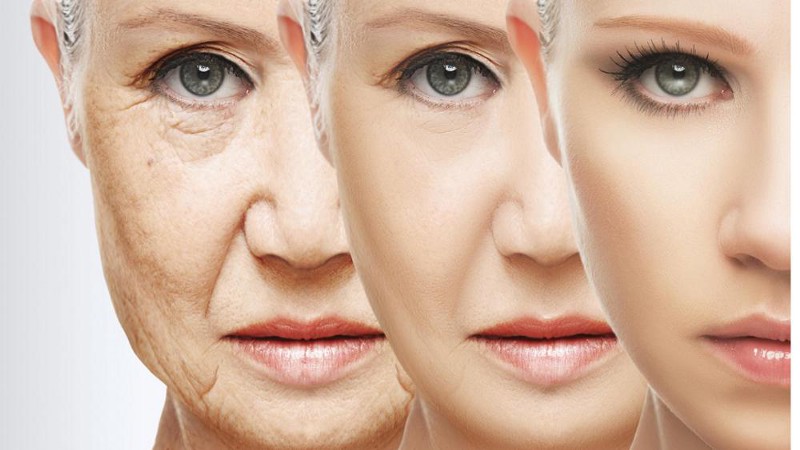 Who doesn’t want to look young even in their 70’s? As we grow older, and we look at our pictures back from our youthful days, we realize that the glow and stiffness of our skin have been lost.

As we age, the wrinkles and lines on the skin gets evident. People are getting more and more concerned about their decreasing beauty and aging skin owing to which they are ready to invest a handsome amount of money in getting it corrected or in slowing it down.

This very reason has given birth to a lot of anti-aging industries around the globe. Researchers and scientists are continuously studying drugs that can help in the slow aging of the human body.

Much of recent drug development focuses on the discovery of small-molecule drugs. Small molecule drugs are a group of substances that can enter the cells of an organism and modify the biological molecule activities.

Small molecule drugs work in a way that they inhibit or modify the cellular pathways that are infected by a disease or have got altered due to undesirable circumstances.

It was discovered as a bacterial metabolite, and these bacteria secreted rapamycin into the soil, which helped in stopping the growth of competitive fungi in the soil and in absorbing many nutrients. Rapamycin is also known as ‘Sirolimus,’ a compound that’s produced by a bacterium Streptomyces found in the soil.

Some of the diseases such as cancer, diabetes, allergies, and other heart-related diseases arise when the communications between the cell membrane are misread.

However, in 1996, Michael Hall, a cell biologist at the University of Basel, Switzerland, and his team revealed a new pathway for the messages to be communicated between the outer membrane and the inner membrane.

This pathway was mediated with the help of the protein. This protein was named as “mechanistic target of rapamycin (mTOR).”

Experiments with rapamycin showed that it acts as an immunosuppressant owing to which rapamycin is used to protect organ transplant patients from organ rejection.

Rapamycin stops the body from rejecting an organ that’s transplanted by interfering with the signaling process that is related to the creation of white blood cells in the body, which in-turn works as our body’s immune system.

It was also observed that the use of rapamycin drug in yeast made its cells smaller and lived longer when compared to normal yeast cells. Later, the effect of mTOR was also studied on flies, worms, and mice, and it was found that it did increase the lifespan of those organisms.

Looking at this, researchers are now keen on knowing if rapamycin will behave in the same manner when it comes to human beings.

Joan B. Mannick, a co-founder and chief medical officer of resTORbio, which is developing an innovative medicine that would target the biology of aging to prevent or treat aging-related diseases. Mannick, in an interview, said, “We will have our first answer about the potential of this anti-aging intervention within a year.”

A study is conducted by resTORbio wherein people aging 65 or plus are given their drug to boost the immune response to fight off respiratory tract infections, which is assumed to be the 7th leading cause of death in older people and whose results are due next year.

Mannick spoke about the experiment his company is performing, “The field is not a decade away. We don’t know yet, and we must wait for the results of the trial. However, if this result is positive and if health authorities approve this drug — which is two “ifs” — we’ll have a product for people that is targeting the biology of aging to prevent aging-related diseases. Not just in our lifetime, but in, you know, a few years.”