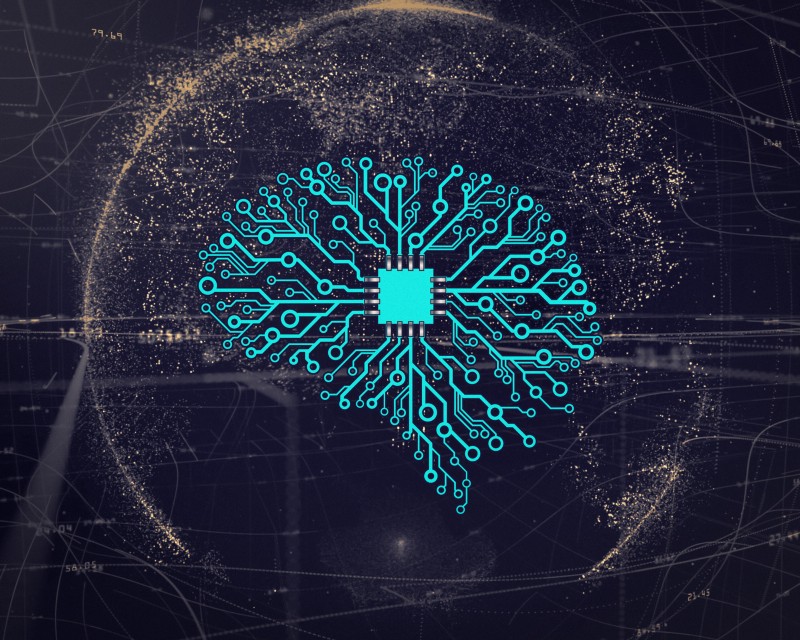 In January 2019, little did TLO and MaNa know that they would end up losing the game they were best at i.e. Starcraft II to an AI bot named AlphaStar. After AlphaGo and AlphaZero that mastered games like chess and Go, AlphaStar is the first AI bot to play and win Starcraft II under professionally approved conditions.

StarCraft II, a real-time sci-fi strategy game developed by Blizzard Entertainment is an esport that is most commonly played 1v1. A player chooses one of the three alien races Protoss, Terran or Zerg and masters only one of them due to the extremely high complexity of the game.

There are countless strategies and counter-strategies that a player can use as they manage resources, defend their bases, build infrastructure, attack enemies all the while trying to win the game.

The main aim of introducing AI to such a complex game is to be able to design better AI systems in the actual world (in self-driving cars and robots) where the number of interactions with humans would be high and so would be the number of complexities.

Like game theory, there is no single winning strategy in StarCraft II. There exists imperfect information and the games progress continuously as the clock progresses. You cannot even see what steps your opponent is taking, unlike Chess. The game requires long term planning and multiple actions need to be taken simultaneously to survive.

All these challenges make StarCraft the ideal experimentation ground for AI with no real-life damage.

When AlphaStar was first introduced to the game, it began by exposing AlphaStar to replays of millions of pro player games. This helped it learn and imitate the strategies and actions of those players.

Reinforcement learning led to trial and error situations where the bot learned to implement different strategies in different situations. However, playing games with itself and winning was like chasing its tail with no real improvement.

This led to the creation of a League that comprised of agents. Agents were like friends, who were introduced to the game not as competitors but as players who would help reveal the flaws of AlphaStar highlighting where more improvement was needed.

A continuous league was created with competitors against AlphaStar just as it would be in reality. After continuous training and self-teaching, AlphaStar could play the game better than the pro players.

AlphaStar being an AI bot, points arose that it had multiple advantages over humans. Keeping this in mind AlphaStar was even “humanized” i.e. it was deliberately made slow as the human body is not as fast as a machine.

Its vision was restricted using a camera interface where it could only see its movements unlike the initial games with TLO and MaNa where it could directly see everyone’s movements on a map. Even then AlphaStar won over its human opponents.

When TLO and MaNa played against AlphaStar they lost 10 games, i.e. 5–0 each until one of the players spotted a flaw and won one game. This took place in December 2018 and since then after numerous advances, AlphaStar now ranks above the 99.8% of active players on Battle.net.

It has also mastered the Grandmaster level for all the three races mentioned earlier using the same maps and conditions that are used by professional players.

If this kind of AI could be introduced to self-driving cars, robots or other systems with high levels of unpredictability, machines would be able to tackle all kinds of interactions with humans, provide solutions and even take complex decisions while being aware of the outcomes of each action.