Alexa and Siri – Should We Keep Them Around Anymore? 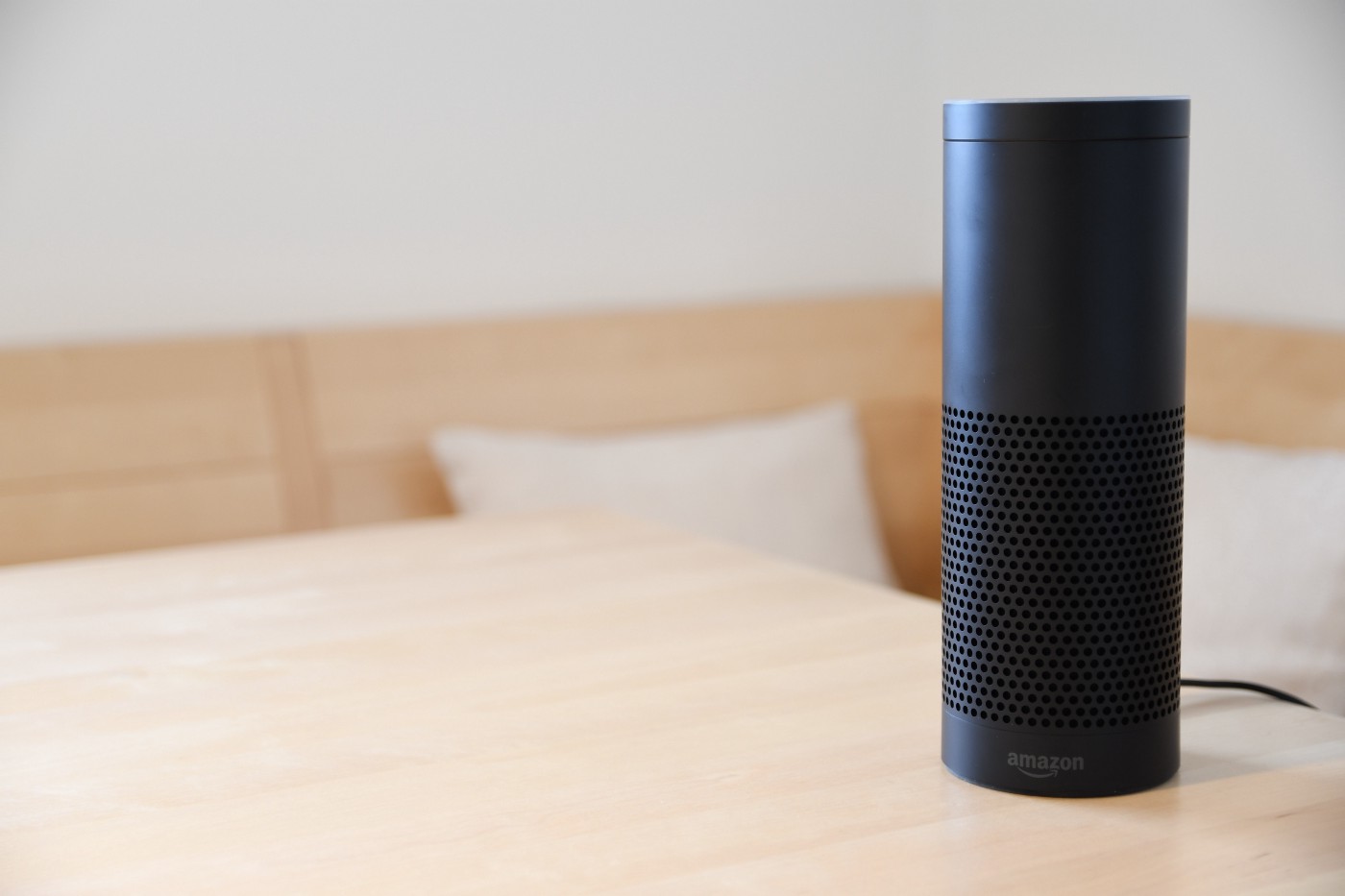 In August 2018, amazon.de client Martin Schneider (not his original name) utilized these rights to inquire Amazon to disclose the individual information it has on record about him. A couple of months after the request, Schneider was sent a link to download a 100MB ZIP document.

There were around 1,700 WAV records and a PDF indexing unsorted transcripts of Alexa’s interpretation of voice commands. Schneider was astonished to discover these documents as he doesn’t utilize Alexa and doesn’t own any of the Alexa powered devices.

He listened to some of these WAV files, it turned out was not his voice. He contacted customer support regarding the issue but didn’t hear anything back from them but only got the link to files dead. It was found out later that he had received the recordings of another user by mistake who had also requested their data under the GDPR guidelines. We, of course, wouldn’t expect this from Amazon.

Some seven people described the program as an often-overlooked human role to train software algorithms. Some workers revealed they mined data for some specific annotations.

A spokesperson from Amazon responded to the Bloomberg revelations via mail to Bloomberg correspondents stating program as part of the Alexa training to better understand the requests and respond in a more helpful way.

He further stated that this information is helpful for us in our speech recognition system for Alexa and justified this act by confirming the privacy protection of consumers.

On Friday 26 July 2019, “The Guardian” shared a report on Apple’s smart assistant Siri which revealed concerning facts for Apple users. Even though Apple does not clearly reveal it in its consumer’s privacy documentation, a little chunk of Siri recordings are passed onto contract workers working for the organization around the globe.

They are tasked with evaluating the responses of Siri to consumer commands on multiple factors, including whether the activation of the Siri was intentional or unintentional, whether the request was something Siri could be relied upon to help with and whether Siri’s response to the command was helpful.

Apple says the recording data “is utilized to help Siri and dictation… comprehend you better and perceive what you command”.

How Will They Stop Listening to the Recordings Now?

Apple said on 2nd August, they will suspend the whole program and no voice recordings would be sent to the human reviewers anymore after a software update. Amazon has also chosen to let their consumers disable human review of their conversations with Alexa from the Alexa App.

Our Opinion: It would have been far better for Amazon to suspend the program than to allow an opt-out feature, many consumers are still not aware of this and will continue to be heard without their permission.

Are we willing to compromise our privacy for the sake of Voice Assistants getting better? Anyway till then we can either choose to boycott Alexa or opt-out of the program.